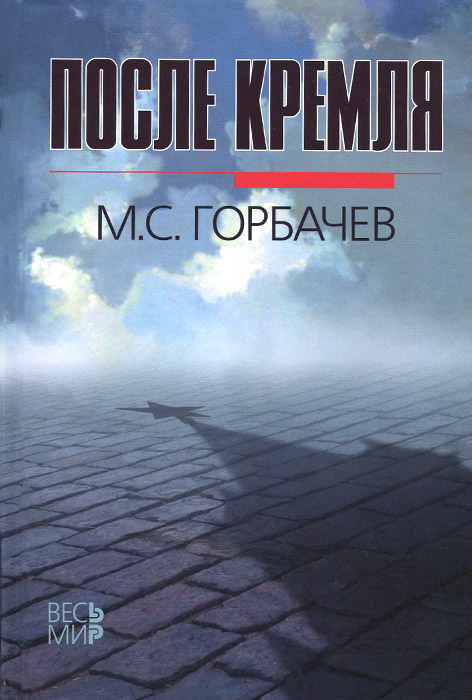 “And of course, only through the efforts of states – with an active role, constant pressure from world civil society – can a new political architecture of security and global governance be created.”

“After the Kremlin”. An excerpt from the book by Mikhail Gorbachev

Address to the participants in UNESCO’s General Conference
by Mikhail Gorbachev, Former President of the USSR and Nobel Peace Prize Laureate

Dear participants in the 38th session of UNESCO’s General Conference,

Please accepts my congratulations on the 70th anniversary since the establishment of UNESCO!

Supporting the cultural identities of the peoples of our planet, UNESCO contributes to the promotion of common values, which are the only foundation of a lasting peace.

The once dominant ideas of exceptionalism favoring some people or social groups over the others have become a thing of the past. The global confrontation between social and political systems that brought mankind to the brink of nuclear self-destruction has ended. However, the opportunity that opened up to build a better and safer world on the principles of justice and humanism has, to our deepest regret, been wasted. The opportunities offered by the ongoing technological revolution have not been fully used to address the global problems that face mankind. Short-term political goals of nation-states are often in conflict with the fundamental interests of citizens of the Earth. This system has been increasingly rejected by the international community. The world has once again reached to a dangerous point.

At the same time, the ongoing processes of globalization in the modern world contribute to the formation of a global civil society that is looking for new forms and means to influence national governments, intergovernmental and international organizations, multinational corporations and financial centers – all those institutions on which world politics are largely reliant. I believe we need to facilitate the consolidation of a global civil society which can actively participate in decision-making on important issues of world politics.

To facilitate the formation of a global civil society and strengthen its influence on world politics my associates and I propose the establishment of “The World Forum”, a non-profit non-governmental organization, launched as an open discussion platform for representatives of a global civil society and representatives of authorities at various levels to jointly seek solutions to global problems of the modern world.

We invite UNESCO to participate in the establishment and activities of the non-profit non-governmental organization “The World Forum”. Also invited to join in the launch and activities of “The World Forum” are scientists, experts, public figures, art and culture figures, politicians, journalists, businessmen and representatives of NGOs, all active and responsible citizens of different countries and peoples, as well as national governments, intergovernmental and international organizations, and multinational corporations.

The non-profit non-governmental organization “The World Forum” will definitely effectively cooperate with UNESCO and help it in promoting UNESCO’s noble mission.

I wish great achievements to you and UNESCO in your service to humanity!