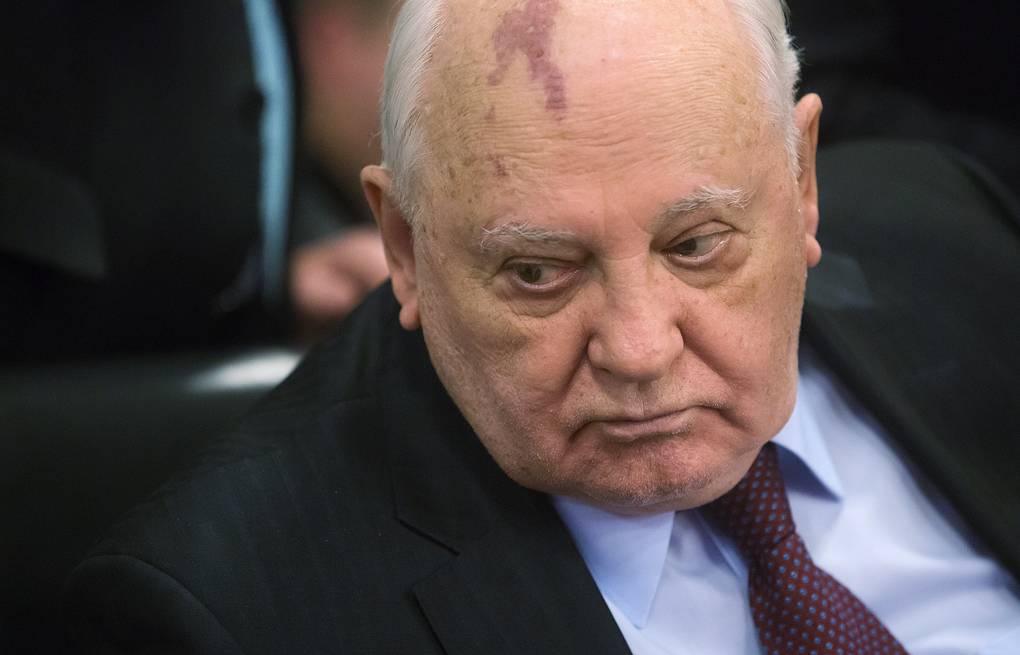 “The World Forum” should be an open discussion platform for representatives of a global civil society and authorities at various levels to jointly seek solutions to global problems of the modern world.

Former USSR President Mikhail Gorbachev has proposed to create a new forum for the discussion of global issues by representatives of civil society, government agencies and experts, according to an address by the former Soviet leader to the participants in the UNESCO General Conference.

“To facilitate the formation of a global civil society and strengthen its influence on world politics my associates and I propose the establishment of “The World Forum”, a non-profit non-governmental organization, launched as an open discussion platform for representatives of a global civil society and representatives of authorities at various levels to jointly seek solutions to global problems of the modern world,” says the document posted on the Gorbachev Foundation website on Monday.

Gorbachev invited UNESCO “to participate in the establishment and activities of the non-profit non-governmental organization “The World Forum”. Also invited to join in the launch and activities of “The World Forum” are scientists, experts, public figures, art and culture figures, politicians, journalists, businessmen and representatives of NGOs, all active and responsible citizens of different countries and peoples, as well as national governments, intergovernmental and international organizations, and multinational corporations,” the release says.